This was a period of growth for Continental Envelope. Acquisition of new equipment led to increased machine speeds and market share. In 1964, Continental Envelope moved to 1301 West 35th Street, just west of Comiskey Park. This move enabled further expansion and allowed Continental Envelope the space to continue to acquire the newest equipment, a policy which has been followed to this day. In 1968, Norman Margulies joined the company, providing innovative leadership from a younger generation of the Margulies family. 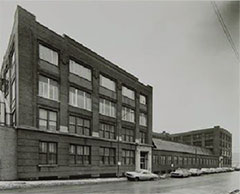 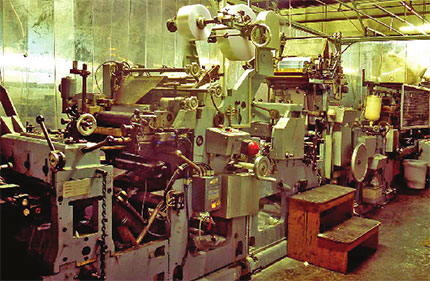