In the middle of the 1930’s Depression, Continental Envelope was established in Chicago with envelope equipment from its parent company, Minnesota Envelope. From this humble beginning Continental Envelope grew to be one of the leading independent manufacturers of envelopes in the United States. In 1948, it relocated to 2929 South Wabash in Chicago where it remained until 1964. Jerome Margulies led the company from its creation in 1936. 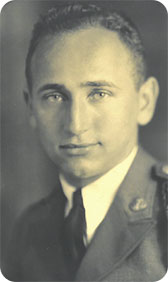 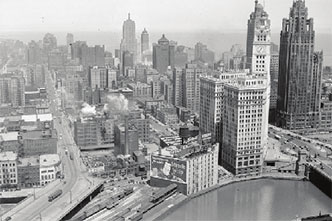 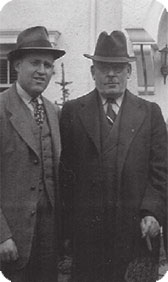